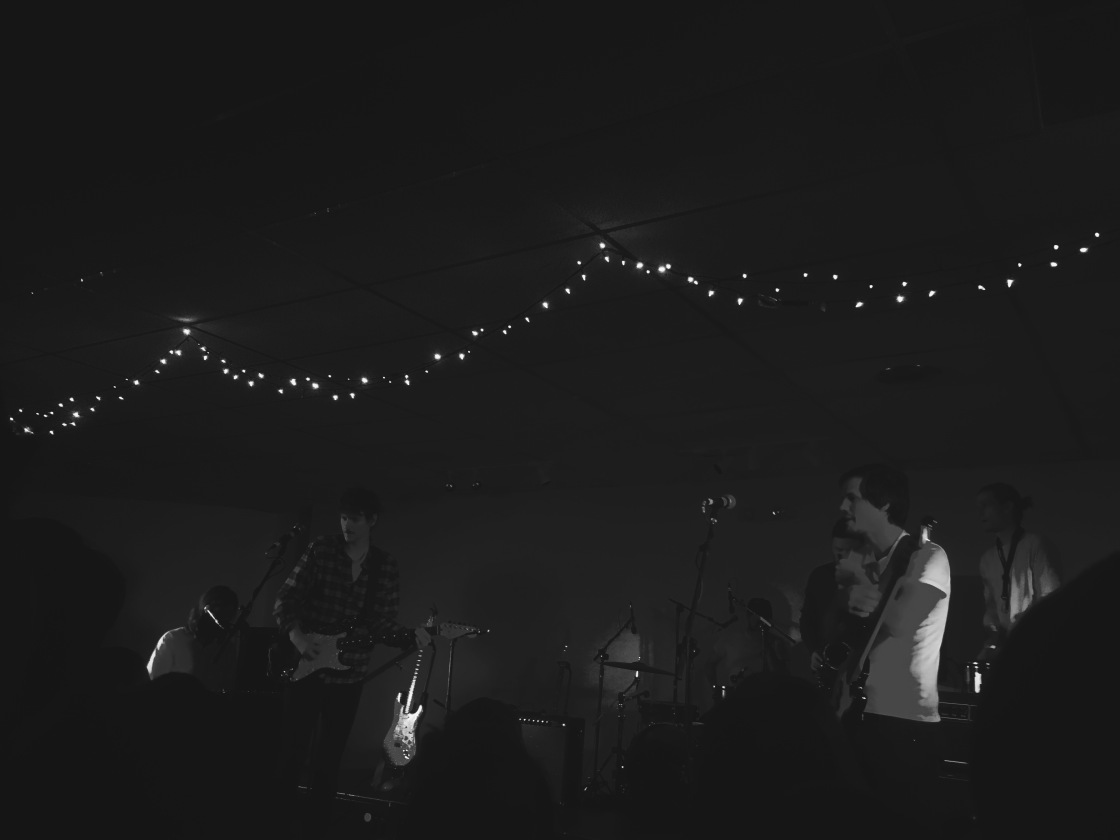 Let’s have a chat about gatekeeping music.

I’m going to take a leap and say that the majority of people who have ever had any sort of platonic or romantic relationship have had the following experience:

“Wow, this person is amazing. Let me share this artist with them!”

Love and friendship come to a screeching halt.

You see the former friend share your artist (in a Spotify shared listening feed, instagram stories, you know the drill).

If you’re really in for a kick to the groin, the aforementioned companion shares your artist with their new “friend.”

But of course, this artist is not yours. Even if the artist is relatively small, they will never be yours. With smaller artists, it feels as though the audience-performer barrier is so short you can climb over it. Loving huge pop stars is an easier game to play because they’re almost universally beloved. They become untouchable celebrities who are almost mythical creatures in a way. If you see them live, you’re not really seeing them live. Where independent artists fight to have twenty people show up to their show and give a damn, huge pop stars are the product of fine tooth comb wielding record label executives and perhaps a dash of their own personal talent. Slowly, they become less of an artist and more of a puppet. This is not inherently bad news and it doesn’t rob their work of meaning, but when you really love an artist your greatest fear is them becoming a sellout. The indie artist and the mega star are two very different relationships to navigate. One is the crush you have on your local barista, and one is the Justin Bieber poster you still have hung up in your closet.

If you manage to hop across the indie artist barrier, you end up in the friend zone.

That’s what a lot of gatekeeping is. You’re in the friend zone with someone you don’t know (however much you try to deny it). Through minor social media interactions and merchandise purchases, you create a kind of parasocial relationship in your head with that artist. No matter how indebted that artist is to their fans, it’s ultimately a one-sided relationship. Friend zones are rarely friendly. They’re often a weird mix of agonizing pain and starstruck devotion.

In middle school, I found one of my favorite bands on Vine. You heard me, Vine. I won’t mention the band here because I’m pretty sure they’re terrible people, but I just need you to know that I was ahead of everyone else. Slowly through the years, I’d share this band with my friends who would undeniably get hooked on them. What’s not to love about a bunch of stoners singing about drugs and sex? It is a formula that’s worked for decades.

Then it happened. A few years later I was in high school when I overheard my friend share this band, my band, with a girl. I wasn’t credited. I don’t know if I expected my name to be said with a certain reverence like the musical genius that I am or just a casual mention of “my friend alex,” but I surely expected something at the time.

Of course, this was a very childish reaction. At that point, I was literally running a music blog on which I publicly shared my taste. I wanted people to listen to the artists I wrote about. Moreso, I got to speak with the people whose music I enjoyed so much. In so many ways, I “won.” I was the one backstage. I couldn’t be mad at a kid who needed some clout with a girl.

I am not a musical genius. I like pop music. I did not birth any of my favorite artists. They belong to me just as much as they belong to the thousands of monthly Spotify listeners. I am just as much a victim of this friend zone delusion as most of us are. I don’t think people ever grow out of that gatekeeping mindset. I still have a hard time watching some of my favorite artists finally gain the recognition they deserve, even after watching many do just that. It’s backwards because I want their music to be shared with so many people. I want them to grow and get signed and make more content. I want them to succeed. I wouldn’t write about them if I didn’t. I guess like all relationships that are in the friend zone, whether that be with a crush or a musician, they end in a sad lack of closure. They are somewhere and you are elsewhere.

What I’m trying to get at is that sharing music is an extremely intimate experience. Whether people realize it or not, the content we choose to absorb on a daily basis inevitably composes parts of who we are. It doesn’t matter if it’s Gucci Mane or Harry Styles or The Velvet Underground. Every artist tells a story. Sharing that with someone is like taking your shirt off in a public place. No matter how comfortable you are with your body, you’re still naked. When that small, sacred experience feels like it’s been exploited by someone you thought was the epitome of greatness– it is nothing short of betrayal in your mind.

Situations like these are cans of worms that when opened, will no doubt slither all over your music library and slime up your once pure songs. What was once singular, personal attachments to work soon becomes a mess of memories clouding the listening experience. You now have new stories for old songs. As gross as the slime makes you feel sometimes, the slime is actually what matters the most.

Once we’ve seen our favorite artists tarnished a bit by old friends and shady ex-partners, it can be hard to listen without cringing so hard you get tinnitus or crying in your car in the library parking lot (my signature move). Although we feel like sharing our precious songs makes them less of “our” songs, sharing really binds us closer to them. The feelings we tie to music are no less ours when other people hear that song. More feelings are attached person by person, whether that’s negative or positive. And in the end, you have a song that is so full of stories and experiences that it’s almost human itself. We might not love how it looks, but it’s a part of us. It exists in between the tangible and the metaphorical. It’s in the friend zone right along with us.

Charity Kiss: a Donation to the Future— up now!! ✨
new playlist! shelf life: some of my favorites of 2021 mixed w/ some melancholic vibes of the end of another year
rocka mag, tangled in the abyss of cluttered sticker walls since 2016!
wrote about the hi-dive bathroom in January, vandalized it in December. seemed fitting.
how I wish, how I wish!
will I ever get out of my Elliott Smith phase? the answer is no
%d bloggers like this: